Insurers intentionally propose to injured drivers understated compensation. They assume that if someone appeals - they will get more. That is why it is worth fighting for such compensation which will fully cover a professional repair of the car after the accident.

The first estimate of car repair after a collision or accident, which we get from the insurer, is usually a proposal, a starting point for further negotiations. Although you get money transferred to your account almost immediately - sometimes as soon as the next day after the visit of the expert - it does not mean that you can not get more.

Quick payment is a psychological trick, which is supposed to convince you that the case is over and the buck stops with you. If you are satisfied with what you got, it is effectively the end of the matter. However, it is worth knowing: accepting the money from the insurer does not close the way to further claims, neither now nor in the future - especially in the case of compensation paid from the perpetrator's liability insurance!

It's all the more obvious that only after disassembling the car into parts can a mechanic make a full list of damages. Meanwhile, the first installment of compensation usually comes after a preliminary inspection of the car from the outside.

Insurer, who pays indemnity under Civil Liability, is obliged to compensate us for all losses and restore our car (if technically possible) to the condition from before the collision. If the original bumper, fender or headlight was broken, we have the right to get money to buy the same parts, even if they seem absurdly expensive. It is not enrichment (this argument is often cited by insurers as an excuse to reduce the payment) to install new and original parts just because the ones that were destroyed were used.

We are not obliged to repair the car at all to get the money - the decision when and if we do it is entirely up to us. The insurer has no right to ask us to provide receipts. This is the law. And what does the practice look like?

If the calculations show that you will get 20% of the amount needed for a decent repair of the car, then most often this result is achieved, firstly, by taking the prices of the cheapest substitutes for parts that are in the offer of automotive wholesalers; secondly, regardless of the region of the country, the valuation of labor tinsmith or mechanic is not exorbitant per hour.

Thirdly, whatever was possible was qualified for repair instead of replacement. Finally, fourthly, it was assumed that the tinsmith or painter works much faster than it is in reality and that all parts, even of the worst quality, fit without any problem. Removing and installing a bumper is usually supposed to take no more than 20 minutes! Don't like the quote? The insurer offers to pay more, but they need to see the bills first. 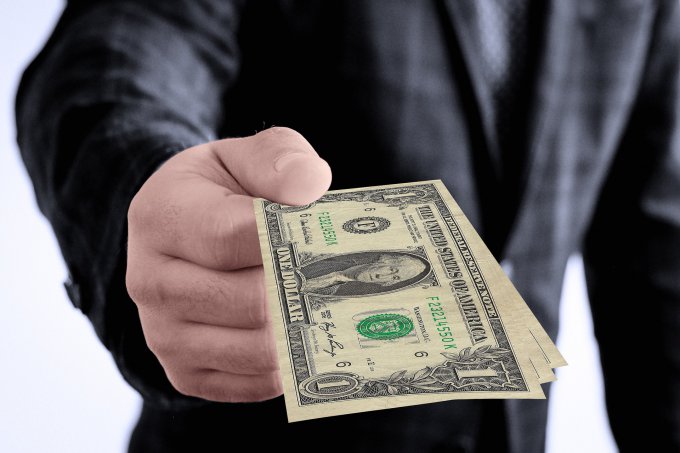 Underpriced - you have 3 options:

Option one: you collect the quotes. In the case of insurance liquidated from liability, the insurer is obliged to cover not only the cost of repair, but also court fees, attorney fees, and additional valuations, if they are necessary to obtain compensation in full. So if you can invest in an appraiser's or repairer's quote, do it.

By ordering a reliable repair estimate, you don't risk too much - unless you intend, whatever the circumstances, to stop there. Having a quote, we send it to the insurer. However, you can first invite the insurance company's appraiser to the garage, where he'll be able to take pictures of the dismantled car and get a quote at the same time. In many cases, this is enough to get a large surcharge.

Option two: you collect the receipts. It's worth reading carefully the insurer's letter accompanying the quote: as a rule, you'll find there a disclaimer that the amount of compensation may be changed, if in practice parts and repairs will cost more.

Once you collect the bills and the car is repaired, you report to the insurer for money. It will pay. Note: the exception is if the damaged parts were not original and the insurer's appraiser noted this on the valuation. You are only entitled to cover the cost of buying parts that are the same as those damaged in the collision.

Option three: you go to court. To sue the insurance company, you don't have to repair your car first. You can do so, but in this case, insurers generally cover the cost of repairs without going to court. You have the right not to agree to have your car repaired shoddily, and you are not obligated to have the funds for a repair done according to the art. To file a claim, however, you must have an itemized estimate of the repair. Without this, you don't know how much to demand - the amount in dispute is one of the elements that must be on the lawsuit.

If you agree with the list of parts that the insurer says need to be replaced or repaired, and the dispute is only about the quality of the parts used and the amount, a quote ordered from a repair shop (which can be a dealership) will suffice. If the dispute also concerns what needs to be replaced to bring the car back to its pre-damage condition, you will also need to invest in an expert opinion. You don't need a lawyer in civil court, but it's worth having one - if you win, the insurer will reimburse you. If you don't have one, you may suffer a nasty (and expensive) defeat.

Have you suffered as a result of an accident? Find out if you can get compensation at odszkodowaniewypadkowe.pl

Mimi Kirk - meet the most beautiful vegetarian in...
Fruit and vegetable diet -... 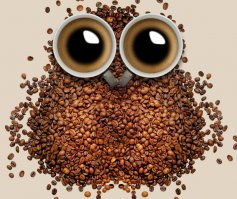 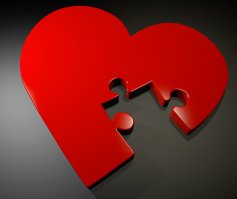 How to lower cholesterol in a quick and natural way? 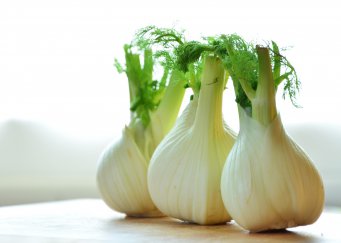 Fennel, i.e. fennel, has numerous therapeutic properties. Therefore, it is used in natural medicine as a remedy for coughing and flatulence. Fennel tea, on the other hand, is considered to be a way...

Thyroid gland - symptoms of hypothyroidism. How to care for your...