Sensitization to gluten or celiac disease? Symptoms of allergy to gluten

The gluten-free diet and the alleged negative influence of this ingredient on our body has recently become loud and clear. It is worth knowing that gluten does not harm everyone, so it is not always justified to remove it from the diet. However, there are symptoms that may suggest an allergy to this particular ingredient. 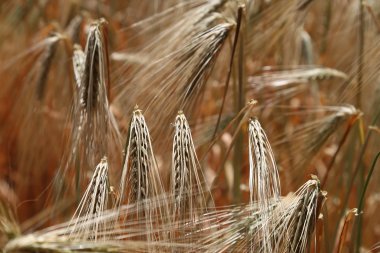 Both gluten allergy and celiac disease (a visceral disease manifested by gluten intolerance) belong to the group of food intolerances. Interestingly, it is estimated that up to 20% of people suffering from food allergies have allergy symptoms to gluten, which makes it one of the most allergenic substances. This allergy can cause a number of symptoms, sometimes they occur immediately, sometimes with a delay (even up to a few days). The nature of the symptoms is most often determined by age, so the allergy is different in children and in adults.

Gluten is a fraction of proteins found in cereals, including wheat, rye and barley. For example, millet (i.e. lamb's groats), rice, corn, buckwheat, quinoa, amaranth or sorghum are free of gluten. Oats do not contain gluten, but the avenin it contains in many people hypersensitive to gluten also causes an allergic reaction. This cereal is also sometimes contaminated with gluten (due to the way of growing), so allergy sufferers are usually advised to eliminate it completely from their diet. 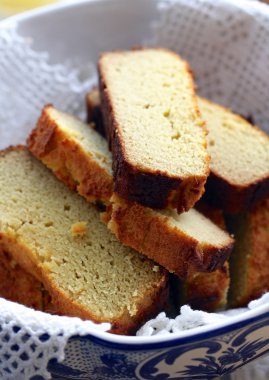 Sensitization to gluten - symptoms in adults

In adults allergic to gluten, urticaria on the skin, angioedema, anaphylactic shock or diarrhea occur most often. In some of them symptoms appear only with simultaneous physical effort. What makes gluten allergy more difficult to detect in adults than in children is the fact that much larger amounts of this substance are often needed to induce noticeable symptoms.

Allergy to gluten in a toddler

Introduction of gluten and infant diet 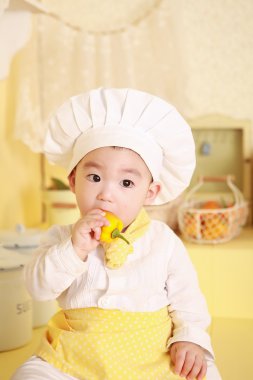 According to the latest recommendations of the national paediatric consultant, the infant's diet should be progressively extended to products containing small amounts of gluten from the age of 4 months onwards. However, this is an opinion that is very controversial for both parents and doctors because, according to previous recommendations, the administration of gluten products to such young children was described as risky for their health.

In opposition to this recommendation is the opinion of the WHO (World Health Organisation), which states that an infant up to the age of 6 months should be fed only breast milk.

Gluten in the diet of a baby

Why change in the recommendations on infant formula? Behind such a decision are the latest scientific research and the opinions of many eminent specialists. It was found that such an early introduction of gluten into the diet significantly reduces the risk of developing coeliac disease, which is an incurable, burdensome and serious disease. The condition is to do it gradually, in a specific dose and time. At the same time, the mother's milk, which is taken by the infant, is supposed to provide a specific protection against allergens.

In this context, gluten products administered from the age of 4 months are considered to be a medicinal and preventive product in a certain sense. They should not be treated as a meal or portion of food, thus limiting the amount of breast milk administered to women. However, this opinion is relatively new and controversial. According to many eminent doctors, the basis for a change in nutrition patterns were insufficient. This is an issue that is still unresolved and an issue that differs from one medical community to another. It is therefore best to follow the opinion of a trusted, experienced paediatrician. It is also worth to broaden your knowledge about celiac disease and allergy to gluten. 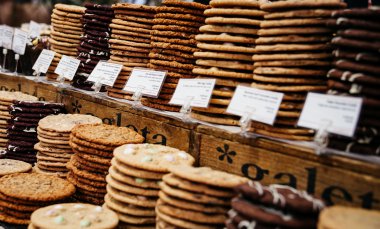 The symptoms of gluten allergy are divided into immediate and late. Immediate symptoms are dependent on gluten-specific IgE class antibodies and occur within a few minutes (or up to a maximum of one hour) of intake of gluten-containing foods. These symptoms include vomiting, diarrhoea, skin hives or other skin changes, such as aggravation of atopic dermatitis, watery rhinitis or anaphylactic shock. These reactions may occur individually or simultaneously.

Late symptoms of allergy to gluten are independent of IgE class antibodies. They occur sometimes after a few hours, and sometimes even after two days of gluten intake, so it is more difficult to combine them with an allergy to this particular ingredient. Diarrhoea or exacerbation of symptoms in atopic dermatitis is the most common late symptom.

Fennel (fennel) - get to know how it works and...
Beetroot - Polish superfood 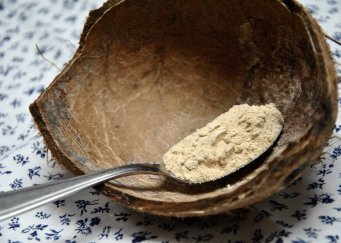 Almond milk - why is it worth drinking?

What are sprouts and why is it worth growing them at home?