Vitamin C, also known as L-ascorbic acid, plays a significant role in building the body's immunity and facilitates iron absorption. Moreover, it is an excellent antioxidant that prevents aging, the formation of cancer cells and improves the condition of the cardiovascular system. Some people are afraid that as an acid, it has a bad effect on the enamel of teeth, stomach, and promotes the formation of kidney stones. Is this true? 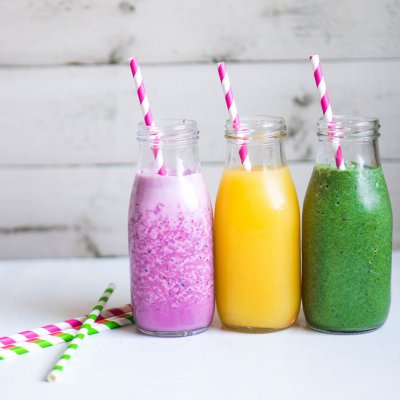 Ph of L-ascorbic acid is 4.2. Although it is a slightly stronger acid than e.g. vinegar, its intake should not cause negative effects in the body. Preventive people who prefer to breathe cold can use a few simple procedures to prevent possible inconveniences.

To prevent damage to the enamel, it is sufficient to limit the time during which the enamel is in direct contact with the substance. This can be done by rinsing the mouth after ingestion or by eating drinks containing this vitamin through a straw. It also protects human saliva, which neutralizes the effect of acid, and when consuming acidic foods, its secretion increases significantly.

Vitamin C should not have an irritating effect on the stomach, however, its consumption in large quantities may cause unpleasant feelings or heartburn. If we want to avoid this, it is worth taking care that L-ascorbic acid is taken with meals. It is also a good idea to take vitamin C in buffered form. An example of such a form is calcium L-ascorbate or sodium L-ascorbate. You can buy one and the other, but you can also prepare such a substance in a homemade way.

Calcium L-ascorbate is formed by mixing vitamin C and calcium carbonate in a 3:1 ratio.

Sodium L-ascorbate is prepared by forming a mixture of ascorbic acid and soda, with ½ measures of soda for each measure of the vitamin.

Taking vitamin C should also not affect the formation of kidney stones. There used to be such a theory, mainly due to research carried out by Swedish scientists. However, it is not justified, as renal stones appeared only in 0.15% of the respondents (31 persons) after 10 years. The group under examination was quite significant, as it consisted of more than 23 thousand people.

The body effectively defends itself against acidification. The frequency of breathing increases temporarily, which accelerates the excretion of carbon dioxide from the blood. In longer periods of time, acidity is regulated by the kidneys, excreting excess acid (and in reverse: alkaline substances) together with urine.

It should also be added that a long-term acidic reaction of vitamin C influences the reduction of kidney stones and supports the removal of harmful oxalates from the body.

In what form vitamin C is available

There are many forms of L-ascorbic acid, so anyone can choose one that suits them best. 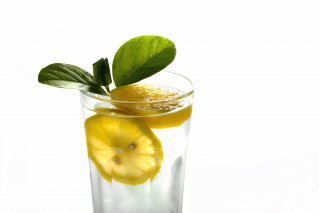 Vitamin C is commercially available in tablet and powder form. As already mentioned, vitamin C can be buffered (i.e. taken with calcium carbonate or soda). It is also possible to take vitamin in liposomal form. Vitamin molecules are surrounded by liosomes, thanks to which the assimilability of the substance is increased even tenfold. In this form, vitamin, even if administered in large quantities, is not harmful to the stomach.

L-ascorbate may also occur in the form of ascorbyl palmitate. This is nothing else but vitamin C combined with fatty acids. This form of substance is used as an antioxidant in both the food and cosmetic industries.

There are no strict standards for the intake of vitamin C, and this is because each body has a different demand for this substance. A daily portion of the vitamin varies from a few to several hundred grams. The dosage may change, e.g. during illness the demand for L-ascorbic acid is much higher than normal. Persons exposed to pollution, toxins and metals are also characterized by higher demand.

It is recommended to take vitamin C, as it happens with water or sugar, i.e. to take the doses taken by yourself on an ongoing basis. Is there a risk of overdose in this way? 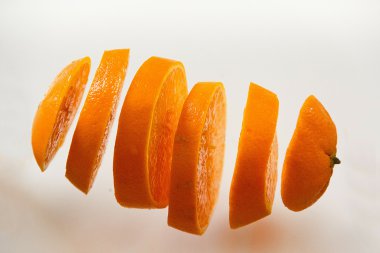 As mentioned earlier, the body can effectively defend itself against excess acid, either by increasing the frequency of breathing, or by kidney function, excreting excess acid in urine. Taking drastically high doses results in accelerated bowel function and bowel displacement.

With a normal, common sense intake of this vitamin, there is no concern that we will provide the body with more substances than it is able to absorb. If you don't trust yourself and the preparations available on the market, taking foods rich in vitamin C is a good solution. In this way we will certainly protect ourselves against both excess and deficiency of L-ascorbic acid in the body. 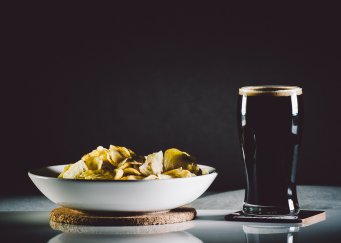 Podpiwek is an ideal summer drink, not too sweet, slightly sour, slightly bitter, naturally "carbonated", and you can also prepare it yourself at home. Podpiwek is sometimes confused with bread acid...

Honeys of the world: lime honey - health in...

Sensitization to gluten or celiac disease? Symptoms of allergy to...

World honeys: rapeseed honey - what is worth knowing about it?