Spelt bread with sourdough
Wheat grass - everything you... 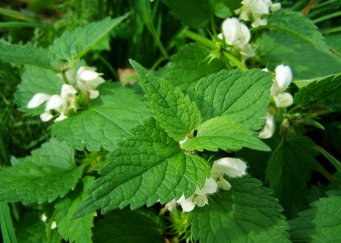 According to many people, nettle is just a useless weed. In the Polish countryside, since the dawn of time, it has had a number of applications due to its therapeutic properties and nutritional value...

Magnesium in the human body - why is it so important?