When baking various kinds of cakes, add something called vanilla to them. Most often it is not so much vanilla as vanilla. In any case, for baking add or add to the flavour enhancer, artificially prepared, very intensely smelling of vanilla. As expected, these products have nothing to do with vanilla. They are unnatural and hard to say that they are healthy.

The real joy of eating dough or dessert can be achieved by using natural ingredients, including real vanilla essence, to prepare them.

How to prepare such an essence?

Just buy a quarter-litre bottle of vodka and 3-4 vanilla sticks. Malagasy, bourbon and tahitian varieties are available on the market. It is worth trying out each of them, as they are slightly different in taste and intensity. 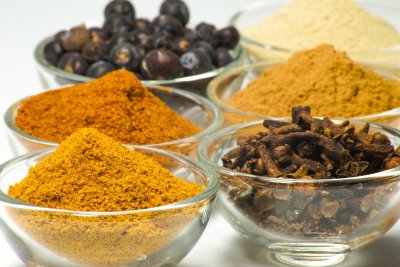 Cut the vanilla sticks lengthwise. Longer pieces are also cut crosswise. Pour alcohol over the vanilla prepared in such a way. Unscrew the liquid bottle and leave it in a dark and cool place. It is advisable to provide the container with a label with the date of setting. For quite a long time of waiting for a full-fledged product, we can forget when the essence actually started to stretch.

The essence has been prepared, but for its full bloom wait about 4 - 6 weeks. The darker the essence becomes, the richer it is in taste and aroma. What we use can be supplemented with another portion of vodka and another vanilla stick. In this way, we will still have an unparalleled, natural vanilla essence.

This product does not need to be stored in the refrigerator. The bottle can stand at room temperature for many years.

Another type of vanilla product is vanilla sugar. This one, unlike the essence, can also be consumed by children. 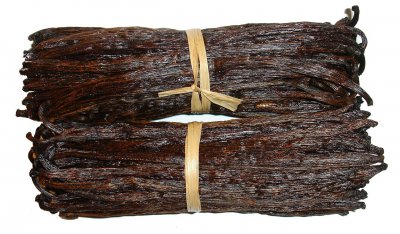 The method of its preparation is as simple as in the case of an alcoholic mixture. We need a vanilla stick and xylitol. Dip vanilla in xylitol (or brown sugar). The vanilla taste and aroma can be enhanced by cutting the stick in half and scraping particles from the inside of the stick into sugar. Close this mixture in a jar and store for about 2 weeks. After this time, remove the vanilla sticks. For even more intense aroma and taste, you can grind the stick in the mill and add it to xylitol or brown sugar. Everything depends on the taste of the cooker and his children.

Homemade vanilla products are more noble and tasty. Making an essence is much cheaper than buying a similar amount of ready-made liquid in the shop. Moreover, vanilla products have one more value, both the essence and vanilla sugar. Effectively packaged, they can be a perfect, original gift for loved ones.

Vitamin B3 - will help you to fight mycosis and...
Amarantus - gluten-free grain... 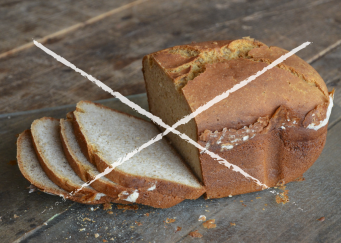 Sensitization to gluten or celiac disease?...

The gluten-free diet and the alleged negative influence of this ingredient on our body has recently become loud and clear. It is worth knowing that gluten does not harm everyone, so it is not always...