Cistus incantus, which also has its own sounding name "purification", is considered to be the best means of destroying both viruses and bacteria. It comes from countries with hot climates, where the soil is rich in magnesium and grows from Greece, among others.

Pure tea is four times stronger antioxidant than vitamin C or red wine and three times more active oxidant than green tea and elderberry juice. As an antioxidant, it has no equal competition. 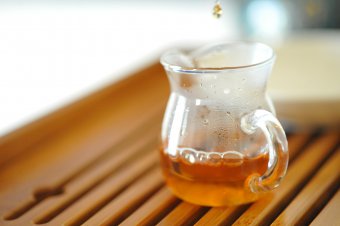 Natural toothpaste that you can prepare at home
Recipe for homemade... 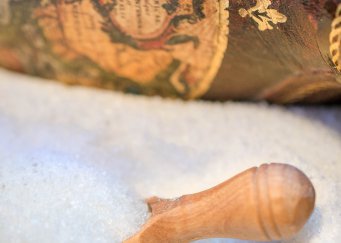 Emma salt is a natural agent that has been forgotten by mankind, but it is slowly returning to grace and is becoming more and more popular. It is a white powder consisting of sodium carbonate...

Chickpeas - discover the properties and effects...

In Mr. Bob's oven, or how to cook broad beans and other secrets...

Honeys of the world: lime honey - health in Polish edition