When we notice that our teeth and bones are weakened, we try to replenish calcium intensively. The problem is that too high doses of this mineral in the body make it difficult to assimilate magnesium. Our body reacts so that when the magnesium level in the blood drops, the thyroid glands begin to aim for an increase in calcium levels. This results in intensified calcium uptake from bones and teeth. Therefore, it may turn out that consuming large amounts of calcium causes further bone weakening.

This thesis is confirmed by studies which show that in countries with high consumption of milk and milk products (rich in calcium and relatively low in magnesium) the number of cases of osteoporosis is increasing.

Relationship between the amount of calcium, magnesium and phosphorus in blood 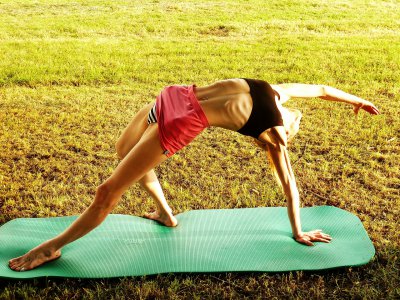 Not only do the thyroid glands regulate calcium and magnesium levels, but they also keep them at a balanced level in relation to the amount of phosphorus. As we have already mentioned, magnesium levels decrease when the calcium level in the blood increases and vice versa.

At low doses of magnesium, the body "transfers" calcium from the bones to soft tissues. When the magnesium level is replenished, the calcium is displaced back to the bone. And how does the level of phosphorus contribute to this? When the amount of this element in the body increases and calcium or magnesium is not supplied, calcium is precipitated from the bones and excreted in urine. If the high uptake of phosphorus, calcium and magnesium is combined, the bones are strengthened.

How to increase magnesium assimilability?

In order to increase magnesium uptake at the same time as calcium levels, it is advisable to use magnesium chloride. It is better absorbed by the body, thus increasing our chances of supporting bones and teeth in good condition.

This compound will help us to stop calcium in the bones instead of "transferring" it to soft tissues. It is not the only beneficial feature of magnesium chloride. It supports our health, adds energy, slows down aging, helps to fight diseases and infections.

How to take magnesium chloride? 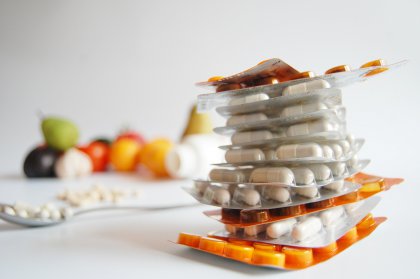 Initially it can be taken 1 - 2 times a day, half a teaspoon. In this way we will enrich the body by about 600 - 100- mg of magnesium. With increased demand for magnesium (stress, vascular and cardiac ailments, calcification) the dose can be increased to 1000 mg daily.

Such a dose should also be taken by mature people, as the body's ability to assimilate magnesium decreases over a certain period of life. This is particularly true when taking antibiotics or other medicines.

Magnesium chloride has a salt- bitter taste. In order not to make it an unpleasant duty for us, it is worth mixing it with juice.

Magnesium chloride stimulates the activity of leukocytes and phagocytosis, and therefore has an excellent effect on the control of pathogenic microbes. This compound is also strengthens our immune system. Experiments have shown that taking magnesium chloride increases the ability of white blood cells to destroy microbes up to three times.

Magnesium chloride helps to fight gastrointestinal diseases such as colitis. It is helpful in the treatment of gall bladder diseases or Parkinson's disease. It has a therapeutic effect on skin problems, including: acne, psoriasis, papillae, itching of the skin.

Magnesium chloride is also conducive to our beauty. It strengthens hair and nails.

It was also found that in areas where the soil is rich in magnesium, cancer is less common. Magnesium chloride not only reduces the risk of cancer, but is also useful in the treatment of precancerous conditions. 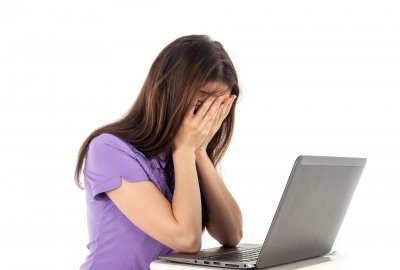 Magnesium has a very big influence on the state of our nerves. It calms, improves the quality of sleep, and also helps in the treatment of epileptic conditions. Recommended for people addicted to alcohol, as it eliminates the characteristic trembling.

Taking magnesium chloride, due to its better assimilability, results in faster disappearance of the ailments. Its administration reduces the symptoms of Parkinson's disease, prevents trembling or stiffness.

A significant improvement in health, due to the administration of magnesium chloride, can be observed in people suffering from epilepsy. The relationship alleviates attacks and even makes them disappear. Studies carried out on a sample of 30 epileptics showed that attacks subsided after administration of 450 mg per day. 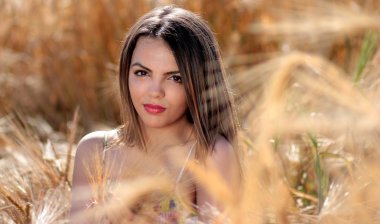 Magnesium can reverse degenerative calcification in older people's bodies. This effect is consistent with the rule that organisms with a high degree of stiffness, calcification, are given magnesium (this is what happens in the case of the elderly). Young people whose bodies are flexible and soft are recommended to take calcium.

Older people have problems with venous hardening, calcification of bones, stiffness, calcification of internal organs such as kidneys. The skin also becomes hard and wrinkled. In mature age, calcium has a similar effect to free radicals. The symptoms of aging can be combated by administering "softening" magnesium tissue.

In these cases, any increase in the dose of magnesium should be consulted with your doctor. 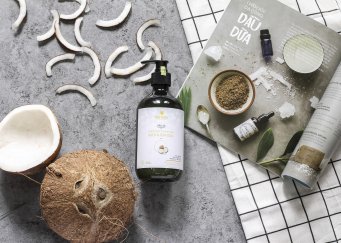 From coconut we can extract many beneficial products. However, coconut oil enjoys the greatest popularity due to its health, nutritional and cosmetic properties. People from exotic countries, where...