Guarana fruit in our part of the world is available and has been known since recently. He became famous when he was suspected of showing valuable properties: influence on slimming, potency and memory. Guarana contains the most caffeine of all plants, much more than coffee. Its action was appreciated by the people of South America centuries ago, and now Europeans are more and more willing to use it. We invite you to read more about this extraordinary fruit.

Guarana is also known as guarana, paulinia, ossifier and thorns. Its most widespread name comes from the South American Indian tribe Guarani. It is a vine species that can be found in South and Central America and is widely used in local folk medicine. All parts of the plant are used for therapeutic purposes, but it is the seeds that contain large amounts of caffeine, for which guarana is famous and to which it owes its versatile effects and therapeutic properties. 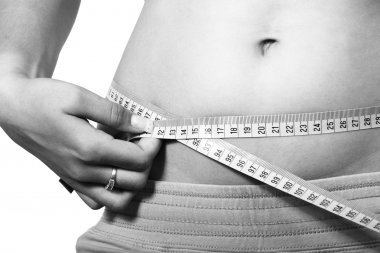 The western world became interested in Guarana when it was suspected of a slimming effect. The high caffeine content of its seeds is to be responsible for this state of affairs. It has been shown that this substance, known to us mainly from coffee beans, increases the energy expenditure on the body and, as a result, faster fat burning and weight reduction. However, the unambiguous effect of guarana on weight loss has not been proven. On the contrary, during the experiments taking under the magnifying glass supplements containing guarana it turned out that they do not have a greater effect on weight reduction than placebo. Similar results were obtained by other known slimming agents, such as L-carnitine, fibre, polyglucosamine or other plant extracts and extracts. However, there is no shortage of people who believe in the salutary effect of caffeine from guarana on the figure and present measurable effects.

Guarana is a well-known in many South American countries "babcine" remedy that stimulates, stimulates, warms, relieves pain, hunger and thirst. It is most often taken there in the form of a powdered extract mixed with water. This specificity is called agua branca. Also in Europe you can get guarana powder. It is used in the pharmaceutical industry, as an additive to analgesics, as well as food (mainly in beverages) and cosmetics. However, the most famous guarana in our part of the world are supplements for slimming.

Guarana - side effects and dosage 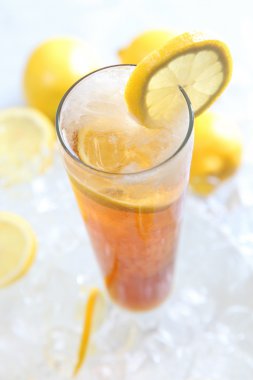 Guarana supplements, due to the high dose of caffeine, should be taken carefully and carefully. Read the leaflet of each supplement you take carefully and remember that consuming more than 400 mg of caffeine a day can cause side effects such as insomnia, hyperactivity, stomach problems or heart arrhythmia. It is also good to know that the amount of this substance in supplements is not restricted or regulated in any way in our country. However, most of them contain 40 to 100 mg of caffeine in one dose (i.e. a tablet or capsule) of the product.

Guarana powder extract can be used in many ways. It can be used to make infusions such as tea or added to other hot and cold drinks such as coffee, tea, hot chocolate or juices or lemonade. A pinch of guarana is also worth enriching fruit or fruit-vegetable cocktail, as well as dessert, cake, yoghurt or muesli. Guarana has a rather pleasant, but quite specific taste, which does not suit everyone, but can be 'smuggled' in many dishes and drinks. 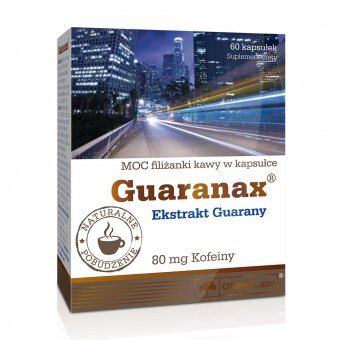 For those who are not convinced by the taste of guarana powder and who want to experience the properties of guarana on their own skin, the tablets remain. It is a very affordable, easy to use and highly digestible form of this plant. Remember to choose and maintain an appropriate dose for us, which will depend on the content of the extract in the tablet. This depends on whether it is a product whose only active ingredient is guarana or a supplement containing two or more extracts and medicinal substances. Guarana is often found in a set with acai berry extract or green tea, as well as with L-carnitine, chromium, iodine, omega group fatty acids and various vitamins, which are designed to strengthen its healing and slimming effects.

Prices of products with guarana vary and depend on their form and amount of extract contained in them. The cheapest products with this plant can be found for as little as 25 zlotys, although there are more frequent supplements in the price range of 40 - 60 zlotys. 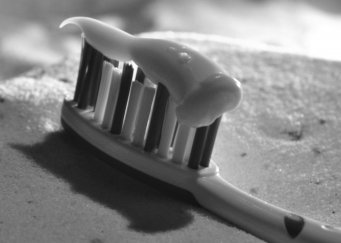 Recipe for home made toothpaste

Toothpastes from shop shelves can contain harmful substances such as SLS, titanium oxide or fluorine. Fortunately, we are helped by natural medicine, the healing effects of which have already helped...

What are the symptoms of magnesium deficiency in...