While more and more attention is being paid to green coffee, not everyone realizes that when we talk about it we mean Robusta unroasted coffee beans - both ripe and unripe. Such production makes coffee contain more non-volatile compounds, as well as chlorogenic acid, considered as a breakthrough in weight loss. 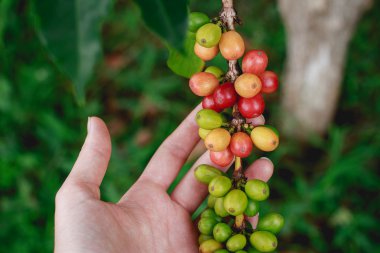 Scientists confirm that today we can speak openly about the effectiveness of green coffee extract as the one that is able to reduce the weight of the patient. This would not be possible without the chlorogenic acid in the unfired grains. It is it that contributes to the reduction of glucose absorption from the food we consume, and this effect has been confirmed for both healthy people and diabetics. Other studies confirmed that people treated with chlorogenic acid lost almost 5.5 kg in weight, while control group patients recorded a weight loss of about 1.7 kg in the same period. Interestingly, there is no evidence that this acid supports patients on a high-fat diet, so if we want to lose weight with green coffee, we should aim to reduce the fat supply in our diet. 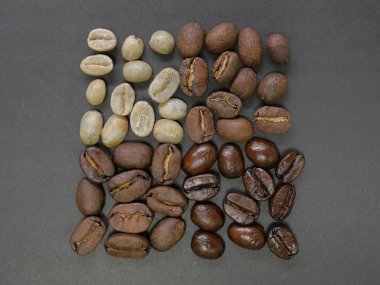 Chlorogenic acid is classified as a polyphenol, so it is an excellent antioxidant. One of his primary tasks is to neutralize free radicals, but he can also deal with heavy metals. It is also increasingly being said that it can delay the formation of cancer cells, especially if it is at an early stage. It turns out that it can be more effective than ascorbic acid, so green coffee is increasingly referred to as a product that can protect us from cancer.

Free radicals also appear in our body as a consequence of intensive physical activity, so it is worth noting that green coffee is able to have a positive effect on the rate at which our body regenerates. It also has anti-inflammatory properties, so by drinking it regularly you can be sure that chlorogenic acid will strengthen the immune system immediately after physical activity, i.e. when it is most needed. 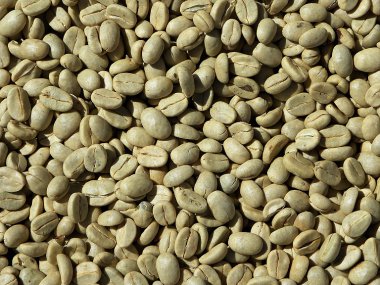 Chlorogenic acid can increase the production of antibodies, which affect our immunity, and when combined with other acids, it has not only a cholepoietic but also a cholepoietic effect. Thanks to this, it is a valuable support for the liver, which can be effectively protected.

Another polyphenol that is part of green coffee and deserves our attention is salicylic acid. It has an antipyretic and anti-inflammatory effect. It often appears in combination with gallic and gentiosinic acid, so it can destroy not only bacteria, but also viruses.

Green coffee - how to prepare? 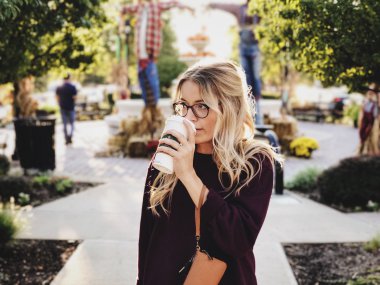 The recipe for a green coffee drink is not complicated. The coffee beans should be crushed in a mortar and then ground in a mechanical grinder. Two tipped teaspoons of coffee must be flooded with boiling water, while the brewing process itself is to last for about 10 minutes. It is best to reach for green coffee twice a day by drinking a cup of coffee about half an hour before the planned meal. Importantly, it is only up to us how it will be seasoned. It can be sweetened, cinnamon added or sprinkled with cardamom.

Of course, the taste of unroasted coffee itself can be perceived as specific - so until you get used to it, you can successfully mix green coffee with traditional coffee.

Green coffee is a beverage that is worth reaching for primarily because it has many positive properties that are especially attractive from the point of view of physically active people. It turns out that it is able to support the process of getting rid of fat tissue and at the same time reduces both physical fatigue and the state of physical heaviness. A cup of green coffee stimulates the body to act and supports its metabolism.

Why use magnesium chloride?
What can you count on if you... 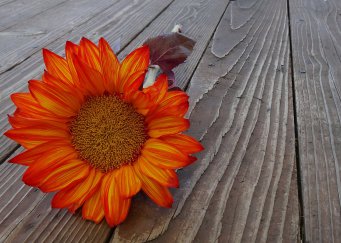 Honeys are very popular in Poland, so it may seem that as consumers few things can surprise us. It turns out, however, that there are varieties of them that arouse amazement and curiosity. This...

How to make a home air freshener?