There are many traditional alcoholic products associated mainly with Poland or our part of Europe. If we ask the majority of Poles what is our "national" drink of this type, most will probably answer that vodka. But are you sure? It turns out that in our tradition for many centuries there were other drinks, rooted and popular with us much more than in most other countries. A perfect and probably the best example here is mead.

Drinking honey - what is it? 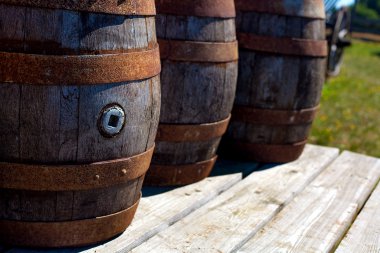 Mead is a traditional alcoholic beverage, best known in the eastern part of Europe - it enjoys a particularly long tradition in the countries of the former Republic of Poland, mainly in Poland, Lithuania, Ukraine and Belarus. It is worth mentioning, however, that our region is not its homeland; mead was already produced in many ancient civilizations, and in our cultural circle it gained popularity in the Middle Ages. However, it does not change the fact that it is in our culture that it has probably become the most rooted among all European countries. He has been mentioned many times in our literature - he appears in Sienkiewicz's books and in many of his earlier works. In modern times, Podole, located in the west of Ukraine, was a particularly "honey" region. In other parts of the Republic of Poland, however, it was produced in equal numbers. Many new species and genera have emerged; new ingredients, especially juices, have been added to enrich the taste. Of course, there was no shortage of poorer quality honeys, which were diluted with water in order to reduce production costs. Drinking honeys were particularly appreciated by the Polish nobility. Their importance has been declining gradually since the 18th century, although they have never really been completely uprooted from our tradition.

In 2008, the European Union officially recognised meads as a traditional Polish product. Every year, many events and festivals are held throughout the country, with the participation of lovers of this beverage and producers. There is no shortage of even whole shops that specialize only in honey. Types of mead This centuries-long tradition has developed many different methods of producing mead - thanks to this a multitude of types of this beverage has appeared. It can be divided according to various criteria, such as the honey used to produce it - lime honey is the most popular, but there are also other solutions. However, the basic divisions of meads are półtorak, dwójniak and trójniak. They are exchanged on the basis of the proportion of water and honey used to produce the beverage. 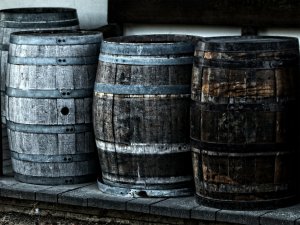 Probably the most popular and most common type of mead. One volume of honey falls here per half of the volume of water. The name comes from the combination of these two units, i.e. the word one and a half times. It is the mead of 'półtorak' that is most often referred to as a traditional Polish beverage. However, in order for such a product to be officially recognised as a genuinely traditional domestic product, it must be produced in accordance with the applicable standards and according to an old Polish recipe. The use of any additional substances such as artificial preservatives, flavourings or dyes is also strictly prohibited here.

In this case, there is one volume of water per volume of honey.

There are two volumes of water per volume of honey. One and a half tortoises, dwójniaks and trójniak differ from each other in a number of properties - taste, aroma and alcohol content. These are, of course, only basic types. Quite rarely are four-fathers with three volumes of water per volume of honey. Generally speaking, the more water and the more diluted the wort, the more dry the honey. It is worth noting that water is the most commonly used liquid, but not the only one. Traditional recipes and recipes allow, for example, the use of fruit juices.

Since the types of honey available in shops are so varied, it is quite obvious that they are sold at various prices. Nevertheless, it can be said that honeys are relatively cheap. The price of an ordinary alcoholic beverage is several dozen zlotys, although we will also find much more expensive, especially those produced in a truly traditional way. Even for a few hundred zlotys we can buy honey in a beautiful, decorative dish. Generally speaking, mead is currently considered to be a beverage "from a higher shelf". 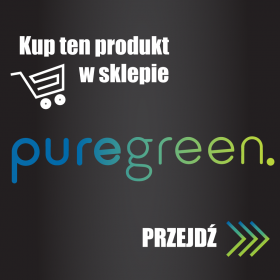 Contrary to appearances, the preparation of mead at home is relatively easy and accessible to most of us. The basis, of course, is honey itself - in order to prepare 30 litres of alcohol we will need about 10 litres of honey and 20 litres of water. The other ingredients are wine yeast and citric acid. You also need a fairly large vessel with a capacity of at least 40 litres. It is best to buy multifloral, fresh honey straight from the apiary.

Mix it with the prepared water and boil for about 30 minutes. The surface will accumulate scum, which should be collected. It is very important to prepare the yeast mother earlier. There are yeasts available on the market which are specially designed for the production of mead. Dissolve the whole package of such yeast in a glass of lukewarm water poured into a 1.5 l bottle. We prepare such a mixture at least a week before weighing the honey. While boiling water with honey, add the prepared yeast mother and citric acid. Top up the boiled water in the dish to the initial level. Preparation of honey is not difficult, but quite time-consuming. The fermentation period itself lasts about 3 weeks, and the maturation of the beverage - even a year. This is very much like making homemade wine with other ingredients. 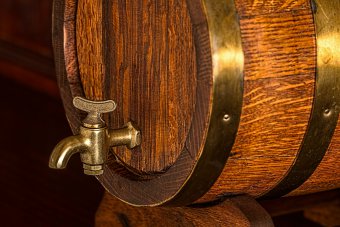 Drinking honeys are so popular for many reasons. Many people simply value their taste - everyone has their own favourite alcoholic beverage. They are an excellent alternative to wine, and sometimes also to stronger spirits. We also love it for centuries of tradition; it is a truly Polish, national drink that is worth knowing. Drinking honeys are often also a great addition to other drinks such as tea. Some of them have health properties, so if you consume them in moderation - remember that it is still an alcoholic beverage - you can do something really good for your body. 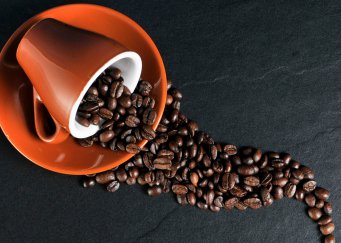 Coffee is the favourite beverage of most people in the world - every day people reach up to 2.25 billion cups of this black beverage, usually starting with it in the morning. And to think that once...

Mimi Kirk - meet the most beautiful vegetarian in...