Esophageal hernia - what is this and how to prevent it? 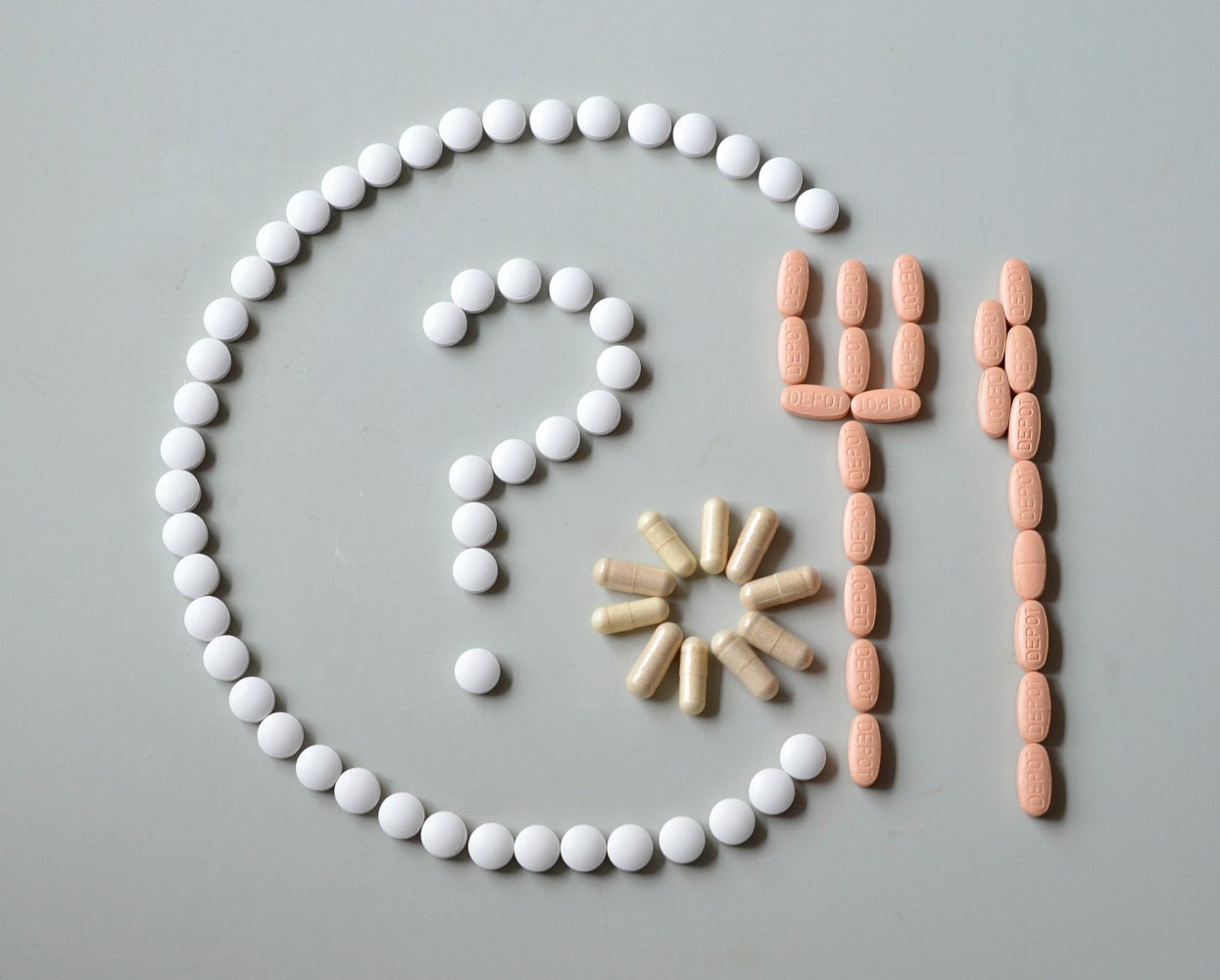 The manifestation of the hernia hiatus esophagi is heartburn, the feeling of acid content in the esophagus, bouncing, shifting the gastric content back to the esophagus, and even returning. Reflux is also a common pain in the upper abdomen. Getting to the cause of the ailment is complex, because these symptoms also accompany smokers, people who use other stimulants (coffee, alcohol), and those who often eat heavy, fatty foods.

What is esophageal hernia? 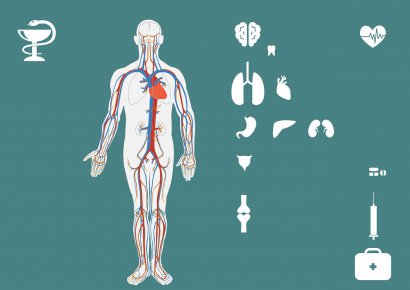 This hernia is formed when part of the stomach, through the oesophageal opening of the diaphragm, moves from the abdominal cavity to the chest. The lower esophageal sphincter cannot close properly after the digestive contents have passed to the stomach. This condition causes the acid content to escape from the stomach. As a result, we suffer from heartburn, epigastric and cardiac pains and hoarseness (resulting from irritation of the larynx with acid).

The hernia of esophageal divorce is endangered by certain groups of people. This includes pregnant women, obese people and people with sedentary lifestyles. Very often this condition also occurs in people who tend to breathe in the chest instead of the diaphragm. 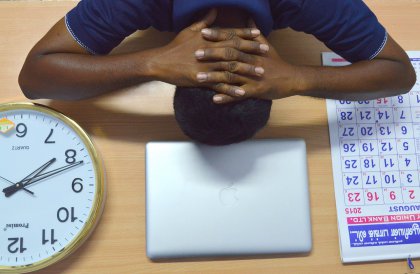 There is also a correlation between long-term stress and formation of esophageal hernia. Stress is the cause of continuous tension in the solar plexus area. Such a condition leads to worsening of the condition of the internal organs and their worse functioning. In addition, we often hold our breath anxiously, breathe unevenly, shallowly, and most often we breathe with the chest instead of the diaphragm. The diaphragm is therefore weakened, and it is largely responsible for maintaining the internal organs, including the stomach, where it is located.

What is a diaphragm? 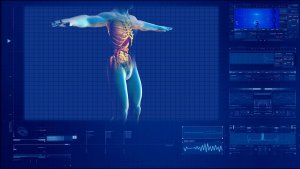 The diaphragm is the main respiratory muscle. It is an organ that naturally participates in breathing. This is what happens in small children, when they breathe, their belly rises. Over the years, some people (especially women) lose this reflex in favour of breathing the chest. If the diaphragm is not used for breathing, the muscle becomes flaccid and loses its strength.

When the diaphragm weakly holds the internal organs in the abdominal cavity, the oesophageal hernia occurs.

The next consequence is a breathing problem. A hernia prevents the full participation of the diaphragm in breathing.

How to check if a hernia has occurred? People who suffer from this ailment cannot take a deep breath. To do this, they have to lift the chest and shoulders because it is no longer possible to breathe by lifting the abdomen.

How to prevent the formation of a hernia?

If we want to prevent this disease, we have to take care of good condition of the diaphragm.

Strengthen the diaphragm using this organ for breathing. If you forget about it, reserve yourself some time every day to practice this habit.

What to do when a condition has already appeared

This disease must not be underestimated. Of course, the most important step we should take when we suspect a hernia is to see a doctor. Medicine has developed three interlinked methods of fighting against ailment:

Surgical treatment of the hernia consists in lining the open muscles. This is not a method that always works, which is why prevention in this matter is so important. 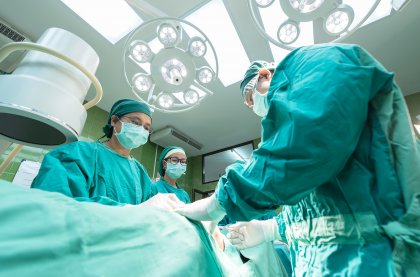 Some people who suffer from a hernia try to help themselves with old, proven methods. The first one is to save oneself with available medicines against stench. The next ones consist in mechanical relieving of ailments. One is to drink about 2 glasses of water at room temperature or body temperature to fill the stomach. When you have drunk water, jump off the stairs. If there is no step nearby, you have to stand on your fingers and then suddenly fall on your heels. This will create an additional load, which will leave the hernia a little bit.

Another method is to massage the abdomen. The massage technique resembles a little bit the movements of the cat's paws. Start from the place under the bridge and go down the abdomen. We make alternate hand movements, as if sweeping from each other. Such movements allow you to leave the hernia and release your breath. 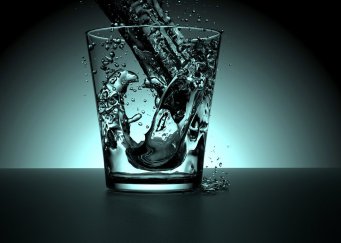 Magnesium oil - how to use it?

Magnesium is an element, the lack of which can be seen very quickly through tremor and muscle pains, excessive nervousness, poor resistance to stress. The most common remedy for such health problems...

Detox of the body - natural ways