Contemporary times offer us incomparably more opportunities to develop and learn about other cultures than previous centuries. Nowadays, people have many choices, they can travel freely, get to know the world, people, as well as different kitchens. There are not many people who would be satisfied with it all their lives and don't want to try something new - that's why the sesame seed-based paste, called tahini, is gaining more and more sympathy in our country.

The growing interest in it makes many people want to learn more - where it comes from, does it affect their health, how much it costs and can it be prepared on its own, and if so, how to get down to it?

What exactly is tahini? 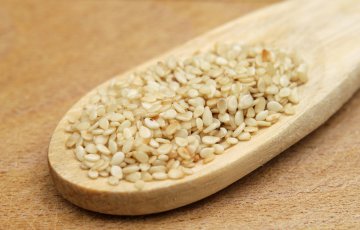 Tahini is a paste made on the basis of sesame seeds, a one-year-old oil plant of the trap family, which can only be found in cultivation and which has many health properties. The main producers of sesame are India and China - tahini is considered an element of Middle Eastern and Asian cuisine (Chinese, Korean, Japanese).

Tahini is therefore actually sesame butter, which is produced during the crushing of sesame seeds. It is still difficult to buy ready-made paste in shops - although it sometimes appears in hypermarkets and, above all, it is available in thematic shops selling oriental food. We all use computers, so you can easily order tahini in online shops. 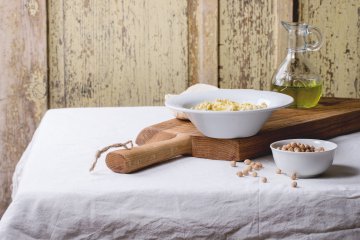 Many people are wondering whether it is worth looking for a sesame paste with such perseverance - it is worth knowing that it is not only very tasty, but also extremely healthy. The health properties of tahini are due to the health benefits of sesame. It was known as a healthy plant already in ancient India, from where it found its way to the Middle East and other parts of Asia. Sesame is known primarily for its anti-cancer properties - it has been proven that its extract inhibits the development of cancer cells in the case of leukaemia, breast cancer, prostate cancer or melanoma, among others. Sesame seeds are therefore extremely healthy - and so is tahini. It can also prevent atherosclerotic changes in the body thanks to its high content of phytosterols. It contains a lot of calcium, which is essential for the proper functioning of the heart and the whole vascular system and, above all, makes the bones and teeth strong and healthy. Sesame, however, also has other health properties - it can relieve pain, has an expectorant effect and is an effective remedy for constipation.

Whoever wants to save himself a trouble, does not like to work in the kitchen and above all wants to try a real tahini at least once, to possibly later know how to prepare it himself, often wonders whether it is an expensive product. Prices vary depending on the size of the packaging, the manufacturer and the specific shop where you buy the product. Products made of organic plants are also more expensive. The average tahini price is about 10-15 zlotys per package. 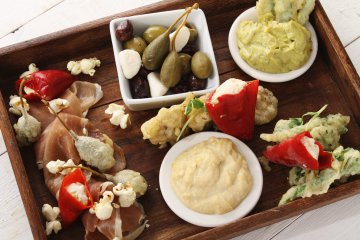 However, tahini paste can be successfully prepared by us at home - it is not as labour-intensive as it may seem. The basic ingredients of the paste are only sesame seeds and oil - if needed. Roast the sesame in a heated, dry pan until the seeds are golden and shiny. However, they must not be too brown, so they must be carefully watched over. Roasting should not take long - about 10-20 seconds, stirring or shaking the pan slightly. The seeds are then mixed to form a paste. First of all, it should be a pulse mixing (with breaks), and then it should be permanent. The final result should be a smooth mass. Oil can be useful if mixing is heavy because the grains are dry. Some people then add a spoonful of oil, but this is not necessary.

Tahini paste - what to use for? 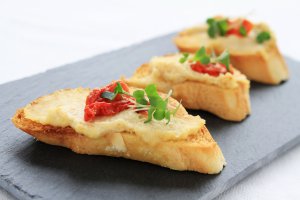 Tahini paste is an ingredient of many dishes, but also desserts - it is from this sesame butter that challah is produced. The paste is also suitable for sandwiches, used as chocolate or nut butter. If it is bitter, you can sweeten it with honey to obtain a delicious mixture. With tahini you can also make delicious sauce for salads or homemade cookies. 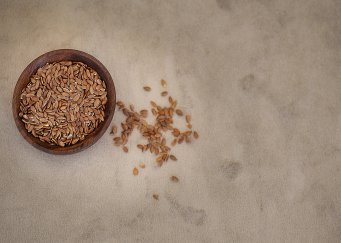 Flaxseed is a food phenomenon which offers us a lot of benefits at a very low price. It is rich in Omega-3 acids, healthy fibre and many minerals and vitamins (e.g. vitamin E). However, many people...

What is the difference between a pigeon and a...