Fennel, i.e. fennel, has numerous therapeutic properties. Therefore, it is used in natural medicine as a remedy for coughing and flatulence. Fennel tea, on the other hand, is considered to be a way of colic in small children or to relieve menstrual pain. What is the effect of fennel and how to use it?

Thanks to its properties, Fennel is used in natural medicine. In Greece and Rome it was a cure for colic, headache or skin diseases. Before the fight, the gladiators had to rub their muscles with fennel seed extract, because they believed that it had a strengthening effect. Today fennel seeds and the oil contained in them are used in case of food ailments. Fennel tea is used for flatulence and spikes in infants. However, due to the estrogenic oil contained in the infusion, opinions on its use in children and pregnant women are divided. In the kitchen, on the other hand, fennel tubers are used, which contain a lot of potassium and vitamins K and C. 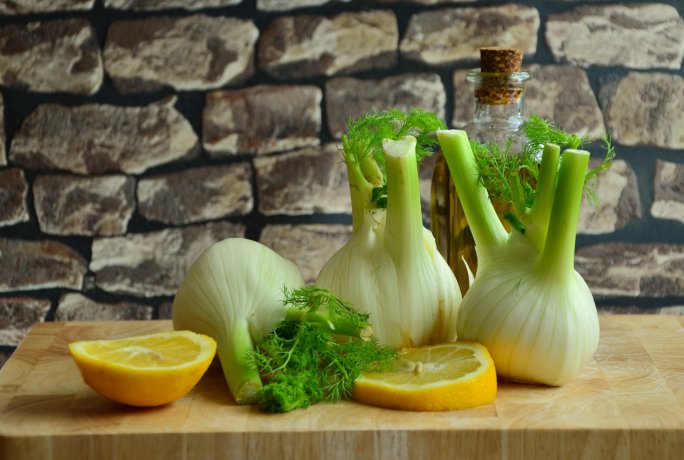 Fennel increases the volume of bronchial secretion and restores proper movement of the ciliary epithelium. Therefore, it is used as an expectorant drug. Excellent against microorganisms.

Thanks to its expectorant effect as well as its conspicuous and antipyretic effect, the fennel works well in the fight against a cold. Oil with the addition of honey and milk is used as an expectorant. In addition, inhalations from fennel oil are sometimes useful.

Fennel on flatulence and gastrointestinal ailments

Fennel fruits are often used in digestive disorders and lack of appetite, because they stimulate bile and gastric juice secretion.

4. fennel is used in the treatment of diseases of the urinary tract

In addition, the fennel is well suited for flatulence and abdominal pain. Fennel fruits intensify intestinal peristaltic movements, so it is worth to use them during constipation. Fruits are often added to laxatives.

However, the phenomenon may cause allergic reactions. In addition, fennel teas should not be used regularly for more than 2 weeks.

Is fennel tea for colic in babies dangerous?

Fennel tea is considered to be a proven medicine for colic. However, this can lead to an acceleration of puberty in girls, at least according to some scientists. It is always worth to consult a doctor beforehand.

The oil, which is a part of fennel, contains ingredients with estrogenic effect. Babies who systematically drink fennel teas can therefore have a much higher concentration of estrogens in the body. This is why it is up to the doctors to decide whether to give fennel to your child. 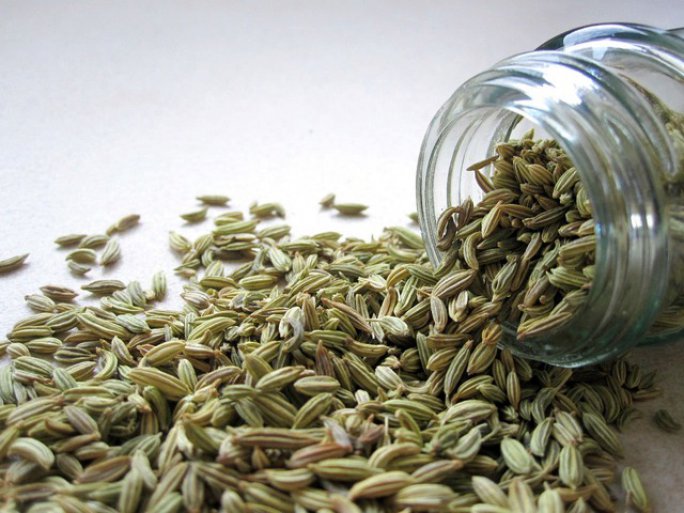 In natural medicine, fennel tea is also given to stimulate lactation. Fennel is a part of many milk-producing herbs sold in pharmacies. However, estrogens and breast milk can enter the baby's body, so a woman should also consult a doctor before consuming fennel tea.

Tea and all other preparations of fennel fruit are not indicated during pregnancy.

According to some people, fennel accelerates menstruation, alleviates the symptoms of menopause and increases libido levels. It is also intended to facilitate childbirth, but so far no scientific studies have been carried out which would confirm this thesis.

In natural medicine, fennel essential oil is used externally, because it has an anti-parasitic and antibacterial effect on lice, etc. 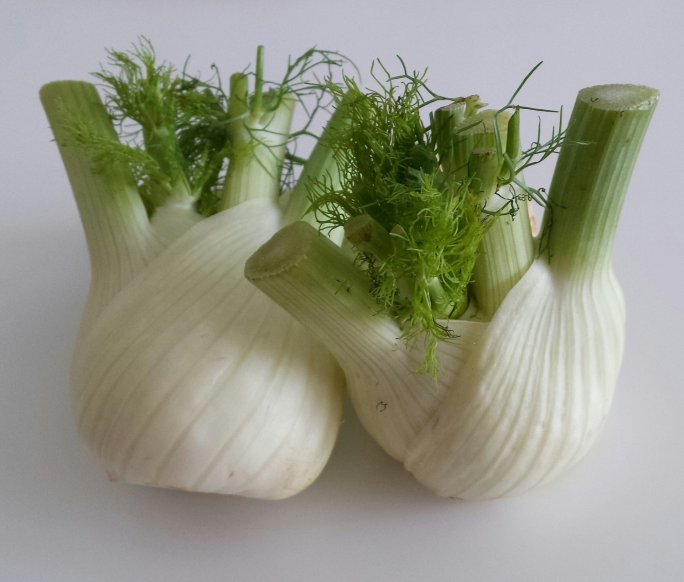 Fennel - recipes and use in kitchens

Fennel occurs in several varieties, which differ in chemical composition and shape of fruits. The beta-duce variety is appreciated as a spice. Freshly chopped fennel leaves can be added to a broth, for example. They smell less intense than classic dill. The aniseed aroma is noticeable. Fennel can be eaten raw as a salad ingredient. The seeds are added to grilled pork and fried pork. In Italian cuisine, fennel seeds are used to flavor the fish broth.

Squeeze the juice out of one orange and divide the other into smaller parts. Fennel should be washed and cleaned of hard parts. Sometimes it is necessary to peel. Then cut it into smaller pieces and chop into small pieces. It is mixed with orange juice, 1 tablespoon of olive oil and seasoned with salt and pepper. The whole thing should be left overnight. It is worth adding oranges and some dill to the salad. It tastes great as an addition to meat or fish.

Fennel likes warm and sunny places. It grows perfectly in fertile and slightly sandy, permeable soil. In dry and poor soil, fennel takes on a bitter taste. Fennel planted near coriander and dill is cross-pollinated and the resulting fruit has a specific smell. In order to stimulate new growth, the seeds have to be harvested and the plant has to be shortly pruned at ground level. Fennel should be replanted in a new place every 4 years, only then it retains its good taste. In autumn, when the above-ground part is dying, natural fertilizer should be scattered around the plant. In winter, the plant is protected against excessive moisture, which can lead to the development of mildew and rot. Supporting with stakes is not a necessity.

Fennel (fennel) - fresh: the price oscillates around 10 PLN per kilogram in the season.

Fennel (fennel) - seeds: for about 100 grams of fennel seeds you have to pay on average about 5-6 zł.

Small black and not only, the world of coffee
Acesulfame K, aspartame... 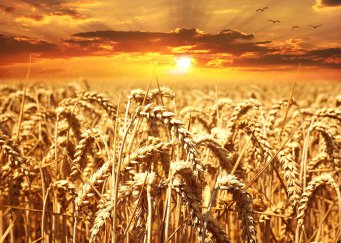 We try to maintain a healthy diet, play sports, and yet our bodies often differ from the ideal image we would like to achieve. How does it happen that even though we try harder than our grandparents...

Lactose intolerance - an abnormality of every...

Erytrol - is the popular sweetener healthy?

Pesticides - how to effectively get rid of fruit and vegetables?